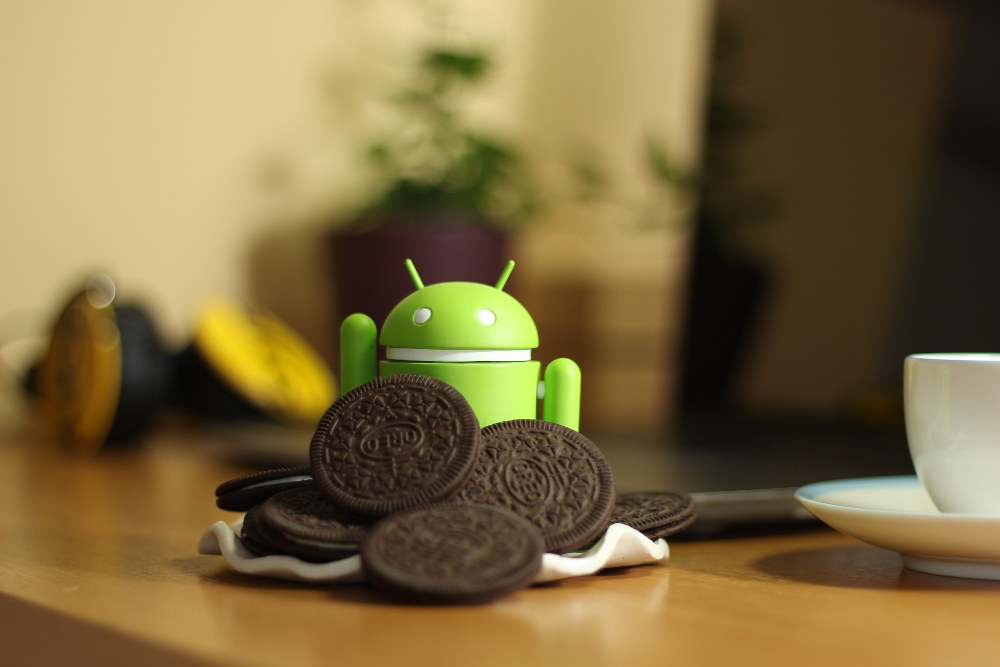 This article was originally published by Sagar Bakre at Mobigyaan.

Editor’s Note: Google has done a lot of tweaking in this latest reincarnation of Android, making it more battery friendly while adding new intuitive features to simplify your mobile experience.

After releasing multiple developer previews of Android O over the past couple of months, Google finally announced that Android O is Android 8.0 Oreo. The update is currently only being rolled out to Google devices like Nexus 5X, Nexus 6P, Pixel and Pixel XL, however, other manufacturers should start rolling it out to their devices in the next couple of months, with some devices hopefully getting the Android 8.0 Oreo update by the end of this year.

Well, we agree that the Android 8.0 Oreo update isn’t anything revolutionary and doesn’t come with any major design overhaul. However, it does come with many under-the-hood refinements that should enhance your daily experience. Irrespective of whether or not you own any of the aforementioned devices, we are pretty sure you must be interested to know more about this update. Well, here are the top Android 8.0 Oreo features that you should know.

Why prepare a Will?

RSS Error: A feed could not be found at `https://www.investopedia.com/feedbuilder/feed/getfeed/?feedName=rss_articles`; the status code is `405` and content-type is ``